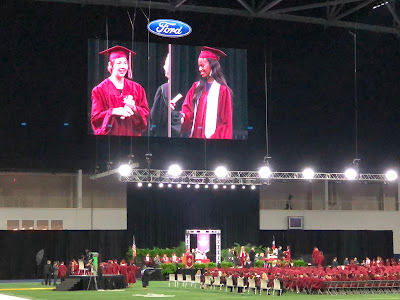 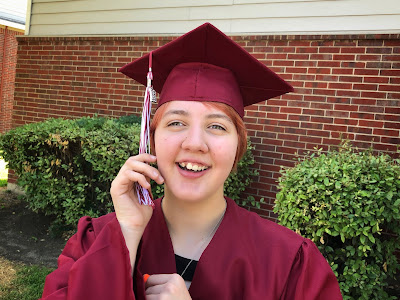 Congratulations Schuler for a battle hard fought and won!

Many thanks to you and to Schuyler for sharing your journey, it has helped many of us better understand what we need to do to move the world forward (and congratulations!)