The film by and large gives a respectful and accurate look at how technology can make a real difference in the lives of people with disabilities. Speech tech gave Stephen Hawking the ability to communicate his powerful vision of time and space and the origins of our universe, and in doing so made the world a far richer and better place. Not just for one man or his family, but for the entirety of human civilization. That's not too bad.

Happy New Year to everyone who takes the time to read my stuff. Here's to the future! 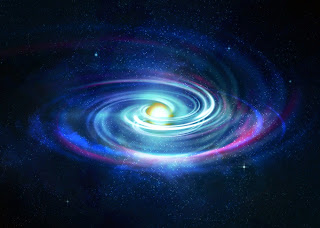 This week, at Support for Special Needs:

Nobody I know loves Christmas as much as Schuyler. This might seem surprising, given her own oft-expressed atheism. (Believers who are worried about her soul's peril might be slightly relieved to hear that she recently expressed some wiggle room on the question of the existence of God.) But Schuyler loves the music of the season, and the gift-giving (and the gift-getting, because she's no fool), and the general positivity of the season. Schuyler Noelle, who has as much reason to believe otherwise as anyone, has a seemingly bottomless faith in the goodness of people. She's better at being a human than just about anyone I know. 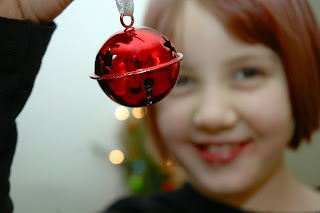 To Schuyler, at Fifteen

It's funny, I've always written with the idea that one day, Schuyler would be old enough to understand the things I've expressed. It was a driving force behind my book, the thought that one day, she'd be able to read those pages and see what we experienced in her earliest days, and how flawed I was but how very much I loved her, even when I made mistakes. The same has gone for the online writing I've done over the years.

But now, as she turns fifteen, suddenly I'm writing less for the Schuyler of the future and more for the Schuyler who exists now. She's a young woman now, taller than her mother, passing all her classes in her first semester of high school, old enough to watch television and movies that don't make me want to self-injure. Schuyler has even been reading Schuyler's Monster in her iPad. (Her review? "It's pretty good." I'll take that.)

So this is for you, Schuyler. I remember the day you were born like it was yesterday. I remember your squishy little face and how it would turn bright red when you cried, like a tomato. The years between that cold Michigan day in 1999 and today have passed more quickly than seems possible. And yet, I can barely remember what the world was like before you were born. When I think back to the big events of my life, going all the way back to when I was a teenager myself, I imagine seeing you there watching. I feel now like you were always there, even when you were just waiting to be born.

The thing I need you to know today is that this is my favorite day of the year. I love your birthday more than Christmas and certainly more than my own birthday. On your birthday, I get to celebrate the day when your life began, but really, it was the day when mine started for real, too.

Thank you for making me the happiest and luckiest of fathers. 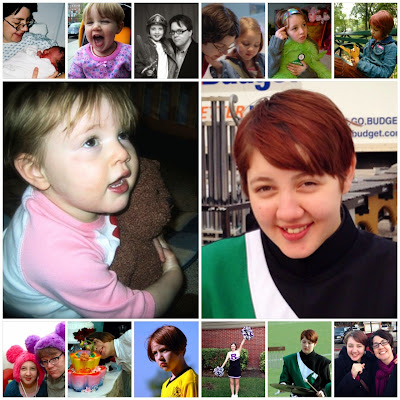 by Robert Hudson at 2:48 PM No comments:

When news stories come out detailing the mistreatment of special needs kids, I tend to think that the best thing we can do is shine a light on them, to try to force change through awareness. I'm not always sure that actually works, though; when you turn on the lights, the roaches scatter and run under the fridge, but they don't actually go away. Maybe I'm just helping give the roaches a little exercise. 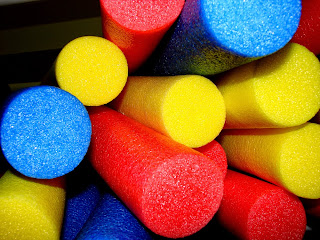 by Robert Hudson at 7:11 PM No comments:

A Scene, and a Revelation

Schuyler's percussion teacher doesn't sign, but rather reads lips. That's not much help with Schuyler, whose lips aren't doing a lot of heavy lifting when she speaks. And so a big part of what Schuyler is likely to get from her private percussion lessons has little to do with drumming and everything to do with communication and information exchange. 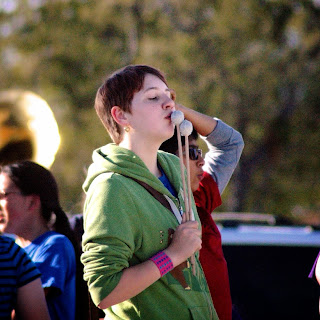 When I think back to my high school years, there's a significant difference between then and now. It's a difference that matters, and one that I suspect most people my age might appreciate. When I was in high school, I knew a few people with physical disabilities, but absolutely none with developmental disabilities like Schuyler's. To this day, I have no idea where they were even educated. I'm not going to suggest they were hidden away in some evil dungeon somewhere, eating bugs in the dark or whatever. For all I know, they were receiving a fine education, but they were elsewhere. And my own development as a human being suffered as a result. 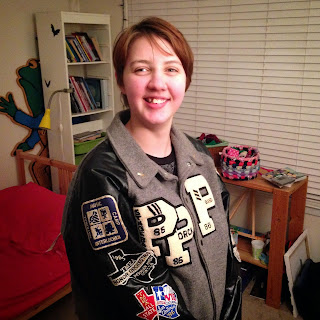