Robert is joined by his daughter Schuyler, a recent high school graduate who uses AAC and participates in Project SEARCH, an employment internship with Baylor Scott & White Hospital in Plano, Texas. In July 2018, she participated in a leadership workshop for AAC users at the ISAAC Conference in Australia.

For the past several years, Schuyler has joined her father in his presentations, giving her own perspective as a young adult with a disability discovering her own path to agency and independence. Together they examine Schuyler’s journey through public school, implementation of her AAC technology, finding their authentic family, and the larger issues surrounding employment opportunity, social integration and building a truly inclusive society. 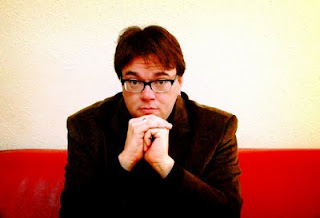