If there's anything that social media seems to do the most easily, it is to serve as a great machine, churning and huffing, with gears grinding day and night. And the product the machine produces and replicates and reproduces relentlessly is outrage. Facebook and Twitter serve as its two greatest cogs, but the Outrage Machine is complex. And god, is it efficient. 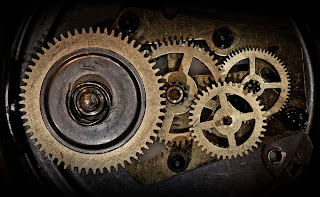 
If you're a special needs parent, you've probably seen the letter by now. It's been making the rounds for a few days. It was written and delivered anonymously to a family in Newcastle, Ontario, in response to their autistic child's presence in their neighborhood. I'll link to it, sure, but I won't quote it at length. I'll give you a few words from the letter, and you can probably get the drift. 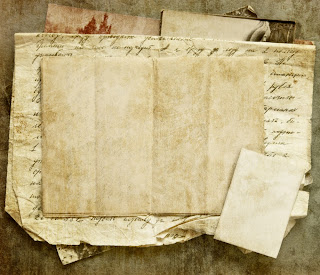 Email ThisBlogThis!Share to TwitterShare to FacebookShare to Pinterest
Labels: nowhere near holland, support for special needs, well that sucked

Hope and Fear, and Summer's Passing


It's funny, the future. Sometimes it ambushes us, with a surprise diagnosis much worse than expected, or a seizure in a public place, or wicked words from a stranger. But sometimes, it unfolds exactly as it should. Exactly how you need it to. 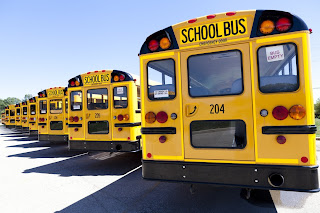 by Robert Hudson at 8:38 AM No comments:

The Peril of What If


Sometimes the What If Game cuts both ways. What if our children really could be cured, or helped to the point that their disability is all but defeated? What does that do to their sense of identity? What if it changes the essence of who they really are, in a fundamental way? What would our relationship as parents represent then? What is my responsibility? Is it to protect that basic sense of self, or to fight to open doors that may lead them to places we never dreamed of? Are those places necessarily GOOD places? 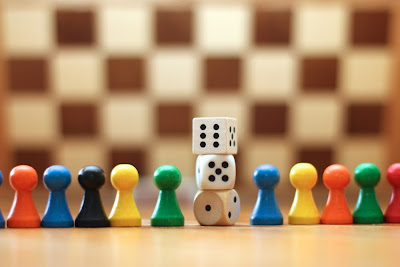 by Robert Hudson at 9:34 AM No comments:

A Day of Note

There were two notable things about yesterday.

It marked the ten year anniversary of Schuyler's diagnosis for bilateral perisylvian polymicrogyria. It was the day we received all the gloom and despair prognostications for her future.

And yesterday was the last day of her cheer camp, in which she performed with her middle school's eighth grade cheerleading squad, along with hundreds of other girls from other schools. Almost all of them neurotypical, and almost all of them indistinguishable from Schuyler in their demeanor, behavior and performances.

These two notable things have nothing to do with each other.

These two notable things have everything in the world to do with each other.


I can recall everything about that day in 2003. I remember how beautiful the weather was, a perfect Connecticut summer day, and how insulted I felt by this. It would have been entirely appropriate to find dark clouds hanging low over the Yale campus where Schuyler's doctors had just delivered the news to us. The news, and the future.

Schuyler's brain was profoundly malformed, perhaps as much as 75% of it. She would probably never talk, or write. She would most likely be severely mentally retarded (a term that was still kicked around by professionals at that time). She would almost certainly have dangerous seizures, probably beginning in the next few years. She could require a severely restricted diet, possibly even a mostly liquid intake. And her fine motor skills would be severely impaired for the rest of her life.

Schuyler's future was spelled out for us that day, and in the weeks and months to come. In retrospect, I guess we forgot to tell her about all the things she would never do, and all the ways she would be broken. 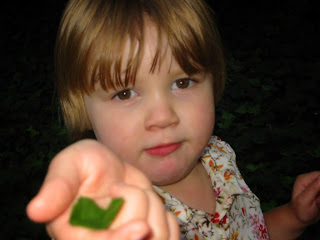 Cheer camp lasted for three days. The girls, all if them eighth graders, were instructed by whom I can only assume were adult cheerleaders, incredibly enthusiastic and frankly scary young (but not THAT young) men and women in cheer outfits not much different than the ones worn by their students. I wasn't sure what to make of them, and I'm still not, but by golly, they turned those girls (all girls at every school) into cheerleaders. 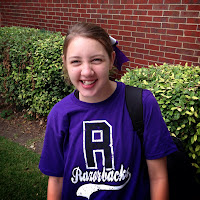 Eighth grade cheerleading squads in this public school district are inclusive, so anyone can join, and there were a few special needs girls that I noticed. I'm sure there were more like Schuyler whose disabilities were largely invisible.

For her part, Schuyler disappeared into a sea of spirited girls in identical outfits and coordinated routines. The only thing setting her apart were her wristbands, and even those matched her uniform perfectly.

When I sent video of the squad's performance to her godparents, Jim admitted that he couldn't pick her out of the rest of the squad. He noted that this was a very good thing.

Schuyler was a cheerleader. She did everything the rest of her squad did, and she did it with poise and charm. No one could hear that her words were muddier than the girls around her. No one could see that she had to try a little harder to learn her routines. Schuyler adjusted her work and her performance to counter the obstacles thrown in her path by what she calls "the little monster in my head". She beat it back for another day. She didn't defeat it -- she'll never defeat it -- but she defanged it.

And she kept a journal...

Day 2: Today I had fun with my friends and my coaches too. Let's go Razorbacks, let's go! Hey hey what you saying? R M S! Purple! Silver! White!

Day 3: I had super fun and learn old and awesome moves. My squad performed with the other schools. I feel like a real cheerleader now! Yeah! 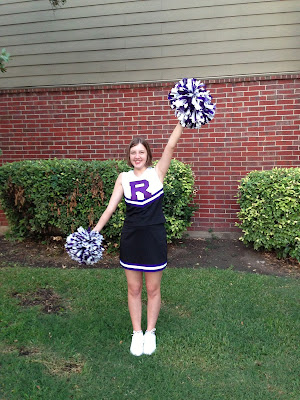 Perhaps it's not the fault of doctors and therapists and teachers that they get it so terribly wrong. Maybe it's our fault, as parents, that we ask them questions they can't answer and to look into a future they can't possibly predict.

Professionals don't like to say "I don't know. I couldn't possibly answer that with any reasonable degree of accuracy." And we very much don't like to hear it when they do.

Schuyler's life is very different from what we thought it might be. Her absence seizures and complex partial seizures have been mild and elusive, to the point that both her neurologist and the doctor who diagnosed her feel strongly that even if her seizures were finally captured on an EEG, the meds she might be placed on would be much worse for her than the seizures themselves. For now, her brain is humming along largely as it should. Her developmental disability is a reality for her, but the question remains whether there's a developmental ceiling she might hit, or if she will catch up one day. Schuyler's speech is really the only piece of that original statement of doom that has manifested itself as badly as predicted.

And while it's easy to say that she has a mild form of polymicrogyria, it's not that simple. Her brain is profoundly malformed, more than a great many fellow PMG kids whose challenges are much more severe than her own.

Her brain shouldn't be working like it is. When her diagnosing physician finally saw her in person, he was shocked at her abilities. Her brain shouldn't have been capable of what it was clearly doing. The malformed parts were rerouting, reprogramming, and rewiring.

His message to us was clear. Celebrate this magical superbrain of hers. Push her as hard as you can, and let her find her own limits. But don't trust this miracle, not entirely.

We don't. We can't. For families like ours, miracles are suspect. But every day so far, this broken yet unbreakable brain gives Schuyler the complicated, chaotic but happy life that she's got. We understand how lucky she is. We hope and we hope and we hope for her luck to hold.

In ten years, she's not just fought with a monster. She's negotiated with it, made a kind of pact with it, one that I don't understand but am wildly thankful for all the same.

To that monster, I can only say this. Happy anniversary, you motherfucker. We're still watching you.
by Robert Hudson at 7:53 AM 14 comments: