Returning to New England has given me the opportunity to think back on the last 10 years, and to reconsider all the choices that we’ve made, and the paths that we have chosen. That is a foolish endeavor, I know. But just lately, as we prepare for Schuyler to enter high school next year, we are more aware now than ever that the paths we walked down with her did not necessarily lead to unqualified success. It’s hard not to wonder if we could’ve done better for her, which is of course the question that occupies far too much of my mind as it is. 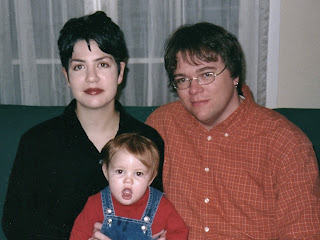 
We're already on islands, many of us, but not in a vacation wonderland kind of a way. Our islands aren't floating in a remote blue tropical sea. They exist in plain sight, in the middle of your towns and workplaces and schools. Most of our territories are invisible; you can barely see the fences unless you look closely. And most people don't look that closely. 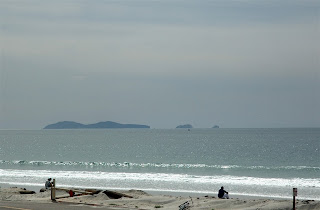 A Genuine Advocate and a Frank Conversation at SXSW


I’d never heard anyone come out and admit that their company had been spooked by the internal divisions of the disability community and the enthusiasm with which we seem to embrace the concept of the circular firing squad. But it was also deeply depressing to be reminded that the world is watching. 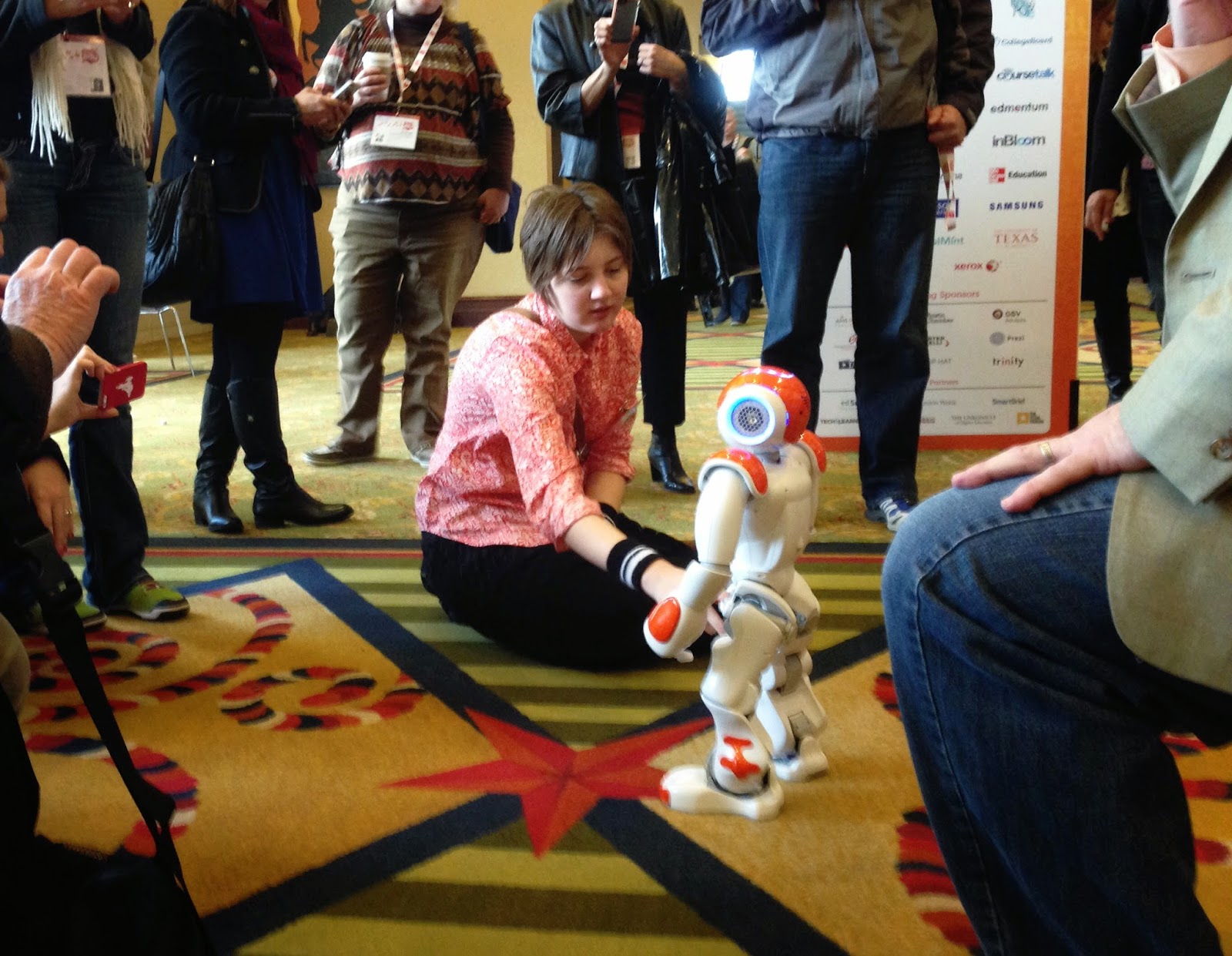 by Robert Hudson at 1:07 PM No comments:


I’m writing about what I’m feeling here because I think it might be almost as common among special needs parents as that early grieving process. When we buy into a Way That Things Shall Be, it can be hard to let that Way go. Harder than even we realize, because there are so few narratives on which we may depend, and when they disappear, blown away like morning fog, there’s not much in our reserves to take their place. The Way was important, and the Way didn’t work out. 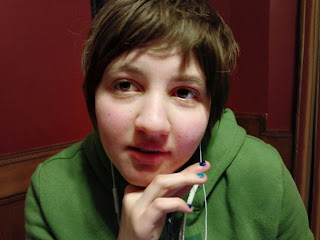 Today at Support for Special Needs, for those attending SXSW this week and next:


If you were paying close attention back at the top, you saw that I mentioned Schuyler's presence. Yes, Schuyler will be attending both panels, and both conferences. (Only one of them will involve missing any school, in case you were getting ready to deliver a good scolding. A half-scolding will suffice.) Now that she's getting older, when I speak about Schuyler and larger disability issues as well, it feels strange now when she's not there, and not part of that conversation.