During the summer, Schuyler is less aware than ever of her disability, which is more than fine with me. Almost everyone she meets is a friend, not a therapist trying to measure some aspect of her skills through contrived friendship, or an evaluator trying to identify or construct phony limits to her capabilities. During the summer, Schuyler is meeting people at the pool, or at her summer baseball programs. Her new acquaintances are made to the sound of splashing and laughter and the croaking of cicadas, which we call "hot bugs" because they seem to be at their loudest when the air is thick with humidity and cartoonish heat lines wiggle up from the pavement. 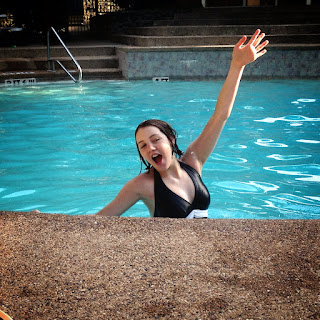 This morning at Support for Special Needs


When I write about the importance of true and authentic relationships with people with disabilities, this is part of that. Humor like this isn't funny unless you can dehumanize your target. There's no question about whether you'll get away with it if you understand that the vast majority of people who might hear you will believe down to their core that a human being with as much worth and value as themselves has been treated unfairly. In a world where that humanity is not just acknowledged but truly and deeply felt, this kind of behavior will be relegated to the fringe of society. It's the kind of thing that should feel toxic, radioactive. It shouldn't take thought in order to recoil from it. 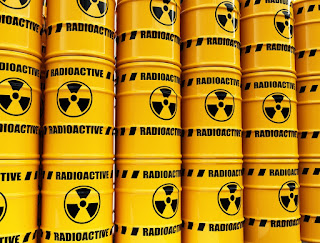 by Robert Hudson at 6:55 AM No comments:

Email ThisBlogThis!Share to TwitterShare to FacebookShare to Pinterest
Labels: my big opinions, support for special needs, well that sucked

The very cool folks at the Huffington Post asked me to contribute an essay for Father's Day, so here it is, "What I Know About Fatherhood Now That I Have a Teen With a Disability":


In the midst of all my fretting and errors, Schuyler has quietly persevered, and found her own successes. With time, I've finally started to see how she might make her way through a rough and beautiful world.

Happy Father's Day to all you dads out there, and to all of you who are doing the work of fathers. Our moment in the sun may be fleeting, but maybe you'll get a nice tie out of the deal. 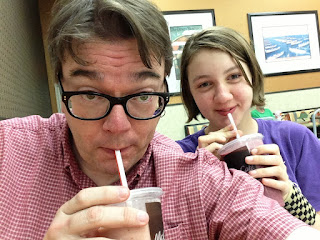 Email ThisBlogThis!Share to TwitterShare to FacebookShare to Pinterest
Labels: huffpo, my big opinions, nowhere near holland, schuyler, the monster

When I write about how truly effective disability advocacy requires entering into authentic relationships with the disabled, it helps to have some solid examples of what that might look like.

Meet Cory Hahn.
Just a few years ago, Hahn had a future in baseball. As a high school player in California in 2010, he was selected as the state's Mr. Baseball, batting .411 and leading Mater Dei High School to a state title. He was drafted by the San Diego Padres in the 26th round, but turned down the selection in order to attend college at Arizona State.

It was in his third game with the Sun Devils, in February 2011, that Cory Hahn slid headfirst into second base and suffered a spinal injury that left him paralyzed from the chest down.

Cory Hahn had a future in baseball. As it turns out, he still does.

This week, in the 34th round of the Major League Baseball draft, Cory Hahn was selected by the Arizona Diamondbacks.

We've all seen stories about kids with disabilities being allowed to come out on the field of play and participate in some way for a few minutes. They are typically feel-good stories, and there's a little something in it for everyone. The person with the disability gets to experience that participation, the other kids and coaches get to feel that intoxicating feeling of Doing Something Good, and the media gets a story that passes for a little good news before moving on to the gruesome crime of the day.

Most of all, we as a society get to feel as if something has been accomplished, that some measure of social justice or real advocacy has come to pass. It's inspiration candy. It gives us a quick sugar high before things go back to the way they were. The disabled kid of the moment takes off his football jersey and goes back to his special education class, and that class will be just as satisfactory or just as lacking as it was before. As a lasting legacy, he receives a newspaper clipping, not a future. Inspiration candy isn't nutrition. It can be well-intentioned, it can be sincere, and it can come from the very best place. But it can't be the end point. It can't be the standard for which authentic relationships with the disabled are measured.

On its surface, the story of Cory Hahn's selection by the Diamondbacks felt suspiciously like inspiration candy. Barring a medical miracle of biblical proportions, Hahn is not going to play ball for the Diamondbacks. His draft by the team on its own is symbolic of their respect for him as a player and as a dedicated human being, but it's still symbolic. When I first read this story, I was hoping for more.


The Diamondbacks emphasized to The Huffington Post on Monday that they intend for the pick to be more than just symbolic. The organization plans to offer Hahn a job, perhaps in its farm system at first.

Team president and CEO Derrick Hall wrote the following in an email to HuffPost:

"We have not discussed with him so I would not want to get too far ahead, but we would like to ease him in during his final year of school, perhaps video work with our minor leagues based out of Salt River Fields and then look to full-time baseball operations opportunities upon graduation."


In another statement, Derrick Hall said:


"We want to make this permanent. We don't this to be just about the selection and him being a draft pick. but about him working in full-time employment with the Diamondbacks."


After returning to school, Cory Hahn has been working as an assistant coach with his old team. Hahn's talents and his skills are more than his physical abilities, and the Diamondbacks recognize that. Picking him in the MLB draft has PR value, but committing to a long-term professional relationship is something else entirely. Major league baseball teams make decisions like this based on what's best for their organization. In looking at Cory Hahn and what he brings to the table, the Arizona Diamondbacks have done just that.

This is what those authentic relationships can look like. Beyond pity, beyond charity, and even beyond a truly sincere desire to help. When relationships with persons with disabilities become mutually beneficial, when both parties find growth and value, and when the abled recognize the incredible potential when taking the time to explore possibilities that don't present themselves in an easy way, something very new and very real starts to happen.

This is the sea change that so many hope for. This is what that might look like.
by Robert Hudson at 11:38 AM 2 comments:


I know now that Schuyler can make it without me, and probably even thrive. I understand in a way that has perhaps eluded me before now that if something were to happen to me, if I were to be run down by a train or crushed by an errant piece of some uninspected airliner falling from the sky, Schuyler would be taken care of. More importantly, she would be on the road to taking care of herself. 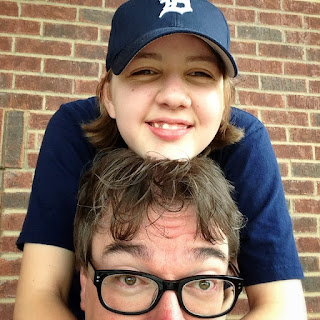 On the Question of Humanity


Today at Support for Special Needs:


Not every dehumanizing party sounds hateful. The most dangerous among them sound downright reasonable. They are the ones who stand most defiantly in the way. They are the ones who go to city council or school board meetings and with voices both calm and reasoned make the policies that weigh down our loved ones like chains, or make them invisible altogether. They are the ones who make services and education for the disabled sound like entitlements, or luxuries that we might be able to afford next year, perhaps. They are the ones who reject individual social responsibility in favor of community Darwinism, and make basic human rights sound like a choice that we can easily reject and still sleep soundly when we get home. 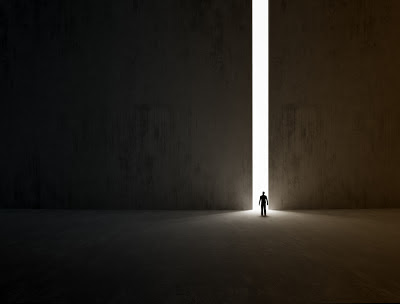 by Robert Hudson at 9:22 AM No comments: